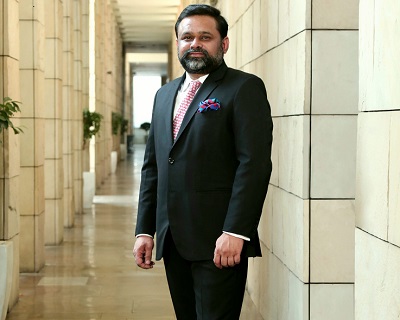 During his 17 years of association with the Leela Group, he was an integral part of their culinary operations and played an instrumental role in transforming their F&B by introducing new standards of service and pioneering new levels of dining experiences. He was conferred the Food & Beverage Professional of the Year in the Rude Food Awards 2012 by Vir Sanghvi and won the Jury Award for Outstanding Performance as General Manager in the BW Hotelier Indian Hospitality Awards 2018. He has also been recognized as the Game Changer in the F&B Trends in the Country by the Food and Nightlife Magazine. 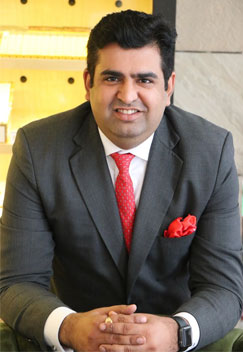 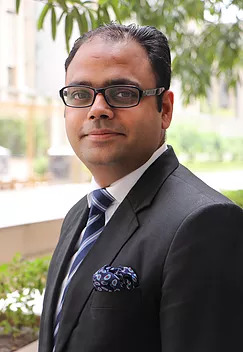 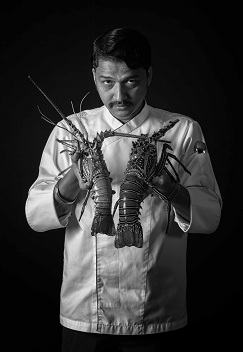 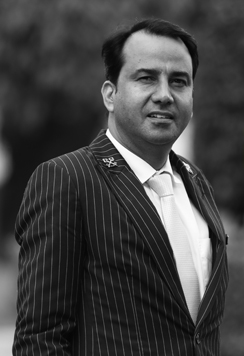 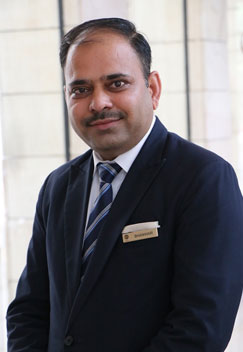 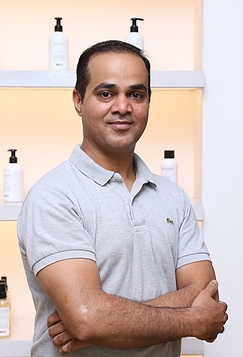 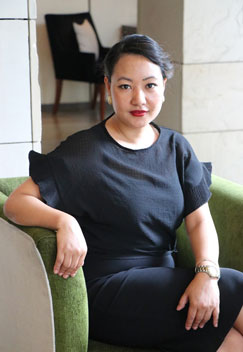